X
This site uses cookies to provide and improve your shopping experience. If you want to benefit from this improved service, please opt-in.
More Info
Accept Cookies
BlogNewsVaping and Male Fertility In The Spotlight
Menu
News, Quitting Smoking, Research

Vaping and Male Fertility In The Spotlight

A number of national newspapers have carried scare stories about the impact of vaping on male fertility. The media hysteria results from a press release issued on behalf of the British Fertility Society and claims to have research evidence to support the warning that vaping can harm male fertility. Should you be worried? 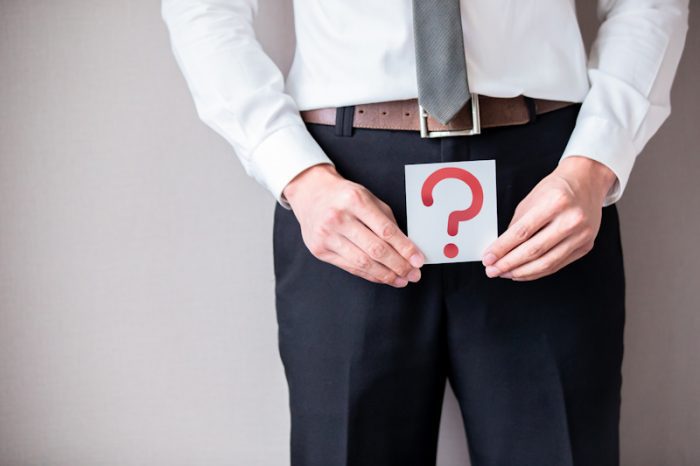 Online news sites and national newspapers recently claimed, “Men’s fertility may be harmed by e-cigarettes” and “E-cigarettes ‘can damage men’s fertility”. Clearly such headlines can cause worry for people who have used e-cigarettes to quit smoking or in those considering switching from tobacco use to vaping.

Professor Kevin McEleny works at the University of Newcastle and played a key role in developing the British Fertility Society campaign. He told journalists that, “e-cigarette flavourings can be toxic to sperm”, “there are real concerns about these devices”, and that e-cigs “do not go through the same kinds of rigorous checks as drugs do”.

He said he always advises men not to vape although he begrudgingly admits that “cigarette smoking is likely to be worse.”

The British Fertility Society’s Dr Raj Mathur added: “Although we do not yet have large-scale data on its effects on human fertility, it makes sense to avoid vaping from that point of view.”

Should I be worried?

Firstly, anyone concerned about the media coverage should remember that Professor McEleny and Dr Mathur have based the British Fertility Society’s campaign and press release on just two studies – and there is a problem with both of them.

As a paper from 2020 points out, “data on the effects of e-cigarettes on reproductive systems and organs are very scarce. Most research used an animal model.”

Adding e-liquid to testes cells in a dish does not replicate how vaping works.

The other study they referred to came from University College London – and was never published. This added e-liquid to sperm in a dish and injected nicotine into the guts of rodents. Again, this does not replicate how vaping effects the human body.

Professor McEleny and Dr Mathur point to an interview given by University College London’s Professor Robert West – although the World Service recording is no longer available. Professor West had nothing to do with the sperm experiment, but we do have access to what he has said about vaping.

Robert West’s work found that smokers who completely switched to e-cigarette use experienced a nicotine hit similar to smoking, but said they benefited from “substantially lower exposure to toxins and carcinogens”. He stated that this lower exposure to toxins meant lower levels of eventual harm – and, by inference, a huge reduction in risk of fertility problems.

While vaping is not “safe”, it is almost universally accepted in the UK to be at least 95% safer than smoking and there is no evidence that vaping effects male virility based on measurements of sperm concentration and motility from live vaper samples.