Kenneth Warner, PhD, is a renowned expert when it comes to tobacco harm reduction and electronic cigarette use. The prominent academic frequently speaks out on the subject, especially as vaping is under attack in the United States of America. He has made a call for balance and reliance on facts in a recent statement. 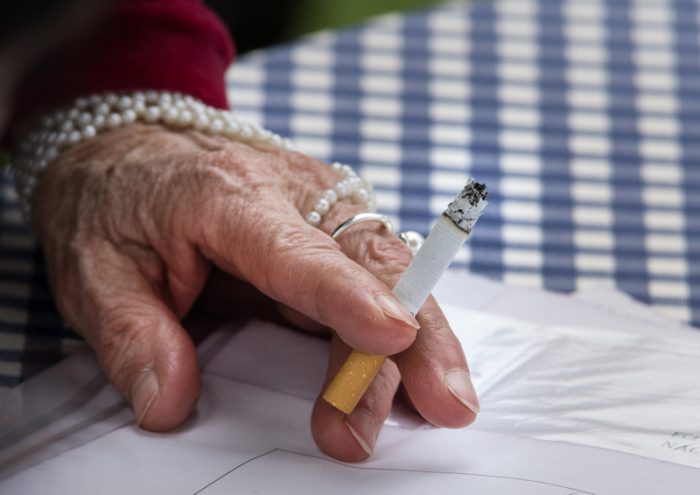 Kenneth Warner is the Professor Emeritus of Health Management & Policy at the University of Michigan School of Public Health. Doctor Warner specialises in the effects of tobacco control policies, the dynamic analysis of trends in smoking and smoking cessation, and the economic implications of tobacco and of tobacco control.

Warner says: “All nicotine and tobacco products should be regulated on the basis of their relative risk.”

The problem, according to the professor, is that the debate focusses too much on a potential impact on young people, to which there has been no evidence of a significant problem over the last decade. What happens, he states, is that the benefit to adult smokers gets forgotten about.

Professor Warner continues: “Most US health organisations, media coverage, and policymakers have focused primarily on risks to youths. Little consideration given to the potential benefits for adult smokers of alternative nicotine products. We hope to get the attention of the public health community, the media, and legislators to consider the evidence we present in the paper.

“Policies oriented exclusively toward protecting kids may be responsible for more adults smoking than would be if we had policies that also emphasised helping adults to quit with vaping, and frankly, if we had honest characterisations of the risks of vaping.

“Exaggerations of the risk have led a majority of Americans, including a majority of smokers, to the erroneous belief that vaping is as dangerous as, or more dangerous than, smoking.”

The paper to which Warner refers sets out that the “alarming headlines” regarding a so-called teen ecig “epidemic” in the United States paired with baseless negative claims creates confusion and misunderstanding for adult smokers and those who create laws. Everyone becomes bewildered about the actual reduced risk of vape products and defaults to making fear-based decisions.

The conflict in the debate arises is exemplified by the impact of vaping on the lungs. Theoretical studies or ones looking at data sets have claimed the use of ecigs “could worsen asthma, bronchitis, and cough.”

These generate fear-based articles in the media, but research that looks at the real-world impact finds something completely different. A number of studies have found, “that smokers with asthma or chronic obstructive lung disease see symptoms improve after switching to e-cigarettes”

Warner’s paper concludes: “While evidence suggests that vaping is currently increasing smoking cessation, the impact could be much larger if the public health community paid serious attention to vaping’s potential to help adult smokers.”

It’s vital the issue is addressed “from a social justice perspective”, he says, because “today’s smokers come disproportionately from lower education and income groups, the LGBTQ community, and populations suffering from mental health conditions.”