What vaping advocates are currently doing to promote ecigs

Organisations campaigning on behalf of ecig users are currently very busy – but who are they are what are they doing? In this feature we will cover work being conducted by the New Nicotine Alliance (NNA), We Vape, Global Britain, the World Vapers’ Alliance (WVA), and the International Network of Nicotine Consumer Organisations (INNCO). 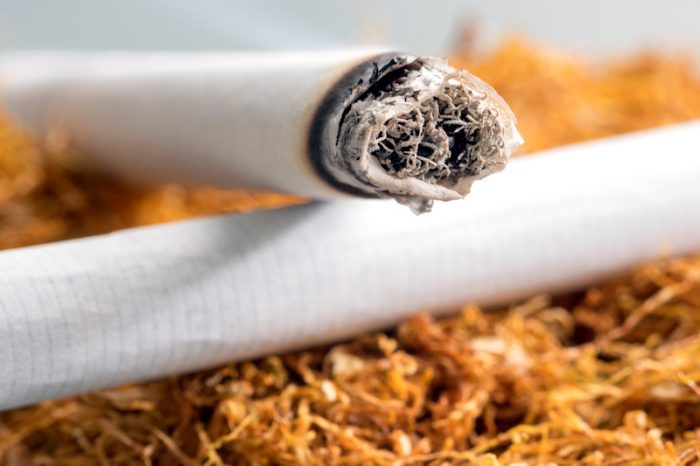 Why are there so many groups?

That’s a good question. It is because they receive funding in different ways and all have a slightly different focus, but all of them promote the use of electronic cigarettes and are in favour of evidence-based policy on vaping.

The New Nicotine Alliance is a registered charity in the UK. As it doesn’t accept money from any industry or business, it carries out actions through vapers and public health experts volunteering their time. It obtains money from donations from ordinary members of the public to cover the expenses of its activities.

Currently, the NNA is working hard, talking to politicians, committees, and experts about the forthcoming World Health Organisation conference (COP9) that will discuss ecigs, trying to influence the UK’s role during the talks. It has also submitted a detailed document to the government that will feed in to our new vape legislation.

We Vape is not a charity and does not disclose its funding, although it does ask people to donate. It is currently encouraging people to use its web portal to write to their MP and the Secretary of State for the Department of Health & Social Care about vaping. The aim is also to influence the UK delegation’s priorities at the World Health Organisation conference.

Global Britain is a limited company linked to Leave.EU. They are asking for your money to help them run a website protesting the World Health Organisation’s position on vaping, but it is very unclear what the money will be used for or what influence they have within Parliament.

The WVA is a private company that doesn’t disclose its funding, but it receives enough of it to be currently sending a bus promoting vaping to Barcelona, Milan, Munich, Berlin, London, Brussels, and Geneva.

The European Union is working on the next version of the Tobacco Products Directive and critics fear it may negatively influence British legislation. The WVA hopes its activity will influence Europe’s final decisions.

The International Network of Nicotine Consumer Organisations coordinates and supports the activities of volunteer member organisations in 35 countries. It receives its funding from the Foundation for a Smoke-Free World, “a US non-profit private foundation, which is independent from its funder”, Philip Morris International.

INNCO has been very busy in the Far East helping to combat negative misinformation about vaping and is likely to carry out an awareness raising activity in London in relation to the World Health Organisation conference. Currently, this might take place outside the Houses of Parliament between 31 October to 12 November 2021.