The United Kingdom has achieved a level of success in reducing smoking rates that is unrivalled around the world. This has been achieved thanks to millions of ex-smokers switching tobacco for vape products – and this in turn was only possible due to the women pushing the case for vaping from universities, consumers groups, and general advocacy groups. 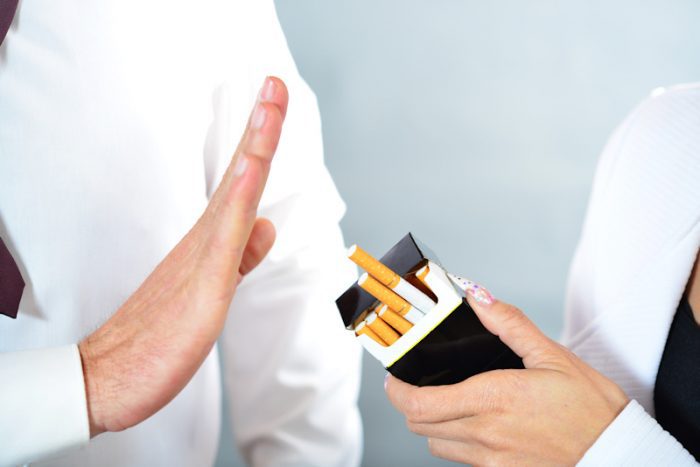 Professor Ann McNeill is the cornerstone behind the biggest shift in political direction when it came to electronic cigarettes. The Deputy Director of the UK Centre for Tobacco Control Studies and acknowledged tobacco policy expert was behind the 2015 expert independent review that concluded that e-cigarettes have potential to help smokers quit.

The document she co-authored for Public Health England was the first time anybody in the world had quantified how much safer vaping is compared to smoking tobacco products. Not only did it open a new era at home for tobacco harm reduction but also influenced other countries to embrace the new e-cig phenomenon.

Dr Caitlin Notley is an academic who specialises in tobacco smoking cessation, relapse prevention and trajectories of electronic cigarette use. She leads the Addiction Research Group at the University of East Anglia and works as a review author in her role as a member of the Cochrane Tobacco Addiction Group.

Caitlin has been involved in or coordinated outstanding pieces of research that have strengthened to evidence supporting vaping as a harm reduction tool. She is currently running the trial to see if giving starter kits to Emergency Department patients can benefit the NHS and reduce smoking rates.

Dr Sharon Cox currently works as a Senior Research Fellow in Behavioural Science in the Tobacco and Alcohol Research Group at University College London. She has been researching tobacco dependence treatment within communities facing severe and multiple disadvantages since 2016.

Her research, funded by Cancer Research UK, the Medical Research Council, and the National Institute of Health Research, aims to address social inequalities and has demonstrated how well e-cigs work as a quit smoking tool.

Louise Ross was the Stop Smoking Service manager in Leicester. She attended a conference in 2014 as a sceptic about electronic cigarettes. By the end of it she was convinced enough to try offering it as a solution for her service’s clients. It was a resounding success.

From that point forward, Louise put the case for vaping to other quit services, NHS Trusts, and to mental health units. All of the advances made within the NHS can be traced back to her hard work, dedication, and resilience.

Since retirement, Louise has continued to advocate for vaping and is currently the Chair of the New Nicotine Alliance, a charity arguing the case for nicotine consumers such as vapers.

Professor Linda Bauld came to the nation’s attention during the Covid pandemic, frequently appearing on the news to explain the science behind decisions. Through her work with Cancer Research UK and the Smoking in Pregnancy Challenge Group, Linda has been a driving force to counter public and political misunderstanding about vaping.