Over the last few years, the vaping community has proved that the popularity of pod-based vaping systems is no fluke. People love the small form factor of pod systems, and they love the convenience of dropping a small plastic pod into a device instead of twisting and untwisting a tank, replacing coils and the other maintenance necessities of owning a larger vaping device. Pod systems have also helped to popularise nicotine salt e-liquids, which have been extremely successful among new vapers who are just starting out on their journey toward becoming smoke free. The one trait common to almost all vapers, though, is an eventual desire to upgrade to better and more feature-filled devices. In the past, people who wanted to upgrade their vaping devices generally bought larger devices such as more powerful vape pens or box mods. Today, though, many vapers aren’t looking for those types of devices when they gain experience – they’re looking for better pod systems. That demand resulted in the creation of the pod mod. If you’re currently using a small pod system, buying a pod mod gives you an upgrade path that means having more advanced features, bigger vapour clouds and maybe even better flavour than what you’re currently experiencing – and you’ll get all of those benefits without sacrificing the convenience of the pod-based vaping experience that you currently enjoy. So, what are the differences between pod systems and pod mods? If you’re currently using a small pod-based device, is buying a pod mod the next logical step for you? Let’s explore the topic further.

What Are the Most Common Features of Pod Mods?

When you make the jump from a pod system to a pod mod, how can you expect your vaping experience to change? These are a few of the features that pod mods typically offer. 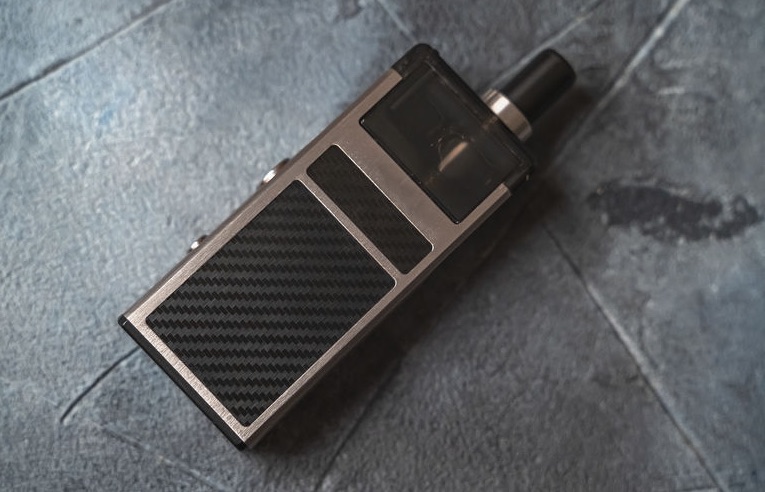 Everything About a Pod Mod Is Bigger

When you switch to a pod mod, you can expect just about every aspect of your vaping hardware to become bigger. That means you’ll have a higher-capacity battery, and your pod will store more e-liquid. It also means that you can expect bigger vapour clouds when you upgrade to a pod mod. It must be stated that not everyone will consider those changes beneficial. Although a pod mod will certainly be smaller than a full-sized vape penor box mod, it will also be larger than the sleek stick-shaped pod systems that many people use when they start vaping. If you love the fact that your current vaping device is extremely discreet and can fit just about anywhere, you may not like the fact that transitioning to a pod mod will mean owning a larger device.

A Pod Mod May Have Adjustable Power Settings

Have you ever wished that you could adjust the power level of your current vaping device to make the vapour a bit warmer or cooler? If that’s the case, you’ll probably enjoy owning a pod mod because it’s very common for pod mods to feature adjustable wattage settings. While adjustable power does add slightly to the complexity of using a device, it also means that you can tailor your vapingexperience to your preferences.

A pod mod will often fix the one major drawback of owning a standard pod system, which is the inability to replace the coilseparately from the pod. When you replace the pod in your current pod system, you’re not replacing it because you need a new plastic enclosure – you’re replacing it because you need a new coil. With a pod mod, you can often buy coils and pods separately, which means that you can also replace those components separately. Having a pod mod with a replaceable coil can potentially help you save money because a bare coil typically costs less than a pod with a built-in coil. It’s also great to have the ability to replace those components separately because, with a pod mod, the pod itself can often be a fairly complex and costly component. The latest pod mods sometimes have pods with more expensive metal components such as adjustable airflow collars. When you use a pod mod with a replaceable coil, it also allows you to change your vaping experience simply by installing a different coil. Many pod mods have coils designed for both mouth-to-lung and direct-to-lung inhaling – so if you decide that you’d like to really transform your vaping experience, you can do it by buying a different type of coil instead of buying an entirely new device.

Does Switching to a Pod Mod Have Any Drawbacks?

Pod mods may have some pretty exciting features, but that doesn’t necessarily make them the ideal vaping devices for everyone. Pod mods do have some potential drawbacks that might make you reconsider your decision to upgrade. We’ve already discussed two of those drawbacks: Pod mods often have more expensive components than smaller pod systems, and pod mods are also typically larger and less pocketable. Here are two other drawbacks of owning a pod mod. 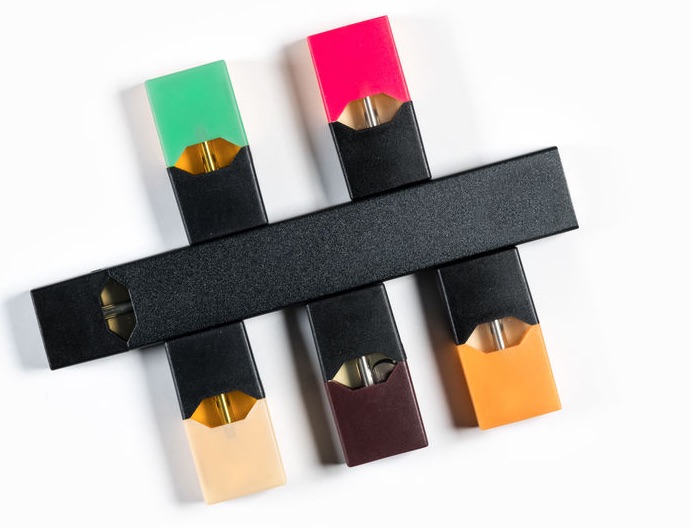 As mentioned above, a pod mod will often have a larger atomizer coil – and will thus produce more vapour per puff – than a standard pod-based system. That’s a great thing if you’d like to own a vaping device that produces bigger clouds, but it may also mean that you’ll need to change e-liquids. When you use a vaping device that produces very small clouds, you’ll typically have the best experience if you use an e-liquid that has a high nicotine strength. That same e-liquid, however, may produce an experience that you find unpleasant and overwhelming with a device that produces significantly larger vapour clouds. Having the best possible experience with a pod mod, therefore, may require you to switch to a lower nicotine strength. If you’re currently using a nicotine salt e-liquid, you may need to switch to an e-liquid using freebase nicotine.

One of the greatest benefits of owning a standard pod-based vaping device is that a pod system offers an extremely simple vaping experience. All that you need to do is fill the pod, charge the battery and enjoy. Upgrading to a pod mod will add features to your vaping experience, but every new feature also adds complexity. If the simplicity is a main part of why you enjoy using a standard pod system, you should know that switching to a pod mod will force you to sacrifice a portion of that simplicity.