Public Health England (PHE) has recently published the seventh publication in a series of independent reports. These were commissioned to investigate the various implications of vaping.

Many subjects were explored in the latest report. One of these was the part vaping could play in ensuring that England is smokefree by 2030.

Yes, we did say smokefree! 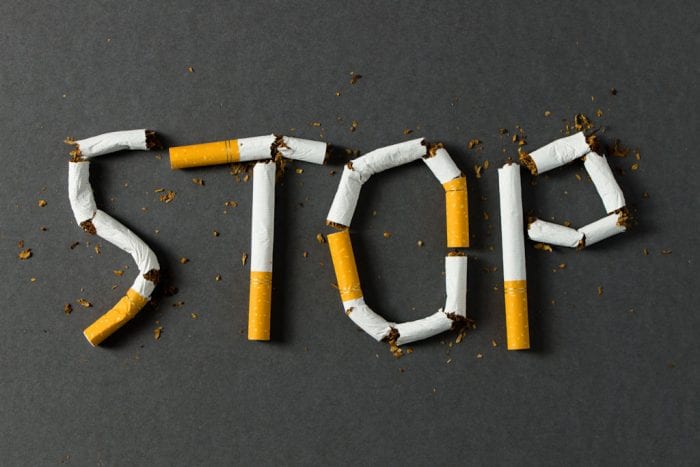 The Smokefree Action Coalition is a group of diverse organisations who wish to contribute to reducing the harm caused by tobacco smoke. The coalition has brought together more than 300 organisations across the UK. They campaign individually and collectively for England to be smokefree by 2030.

The government has also announced its desire for England to be smokefree by 2030. This ambition is supported across Parliament and so, thankfully, is not a party-political issue.

What does smokefree mean?

A smokefree nation is one where smoking is not normalised in society. Smokefree does not mean a ban on smoking or a time when there are no smokers at all. It means that a crucial point has been reached when the end of smoking is a realistic proposition. The Government defines this as the point when less than 5% of the population are smokers.

Smoking is more prevalent amongst the poorest members of our society. This means that social inequalities, including those related to health, are exacerbated by smoking. Smokers are far more likely that the general population to die prematurely and to suffer years of ill-health. While smoking rates have dropped considerably amongst the more affluent members of our society, they remain frustratingly high amongst the poorest communities.

Both the government and the Smokefree Action Coalition are seeking to narrow the gap between the life experiences of the richest and the poorest.

The Roadmap to a Smokefree 2030

The Smokefree Action Coalition has now published a Roadmap to a Smokefree 2030. This featured in the recent PHE Vaping in England report. It recommends that the following eight steps should be implemented:

Vaping could play a very important role in moving the country towards going smokefree. The recent report from PHE highlights the success rate of using vaping to quit smoking and states that up to 74% of those who turn to vaping do succeed in stopping smoking. This encouraging figure is much higher than those quoted for alternative methods of quitting.

The fact of the matter is that 70% of smokers want to quit and 75% regret ever starting. But smokers typically try to stop 30 times before succeeding. It’s very hard to quit smoking but vaping can make success much more likely.

Going smokefree will contribute greatly to social equality. It would be an amazing achievement but one that probably wouldn’t be possible without vaping. Research continues into the possible health implications of vaping. But Public Health England, the British Medical Association and Action on Smoking and Health all agree that the available evidence suggests that vaping is much safer than smoking.