Does Vaping Cause Erectile Dysfunction?

For years, smokers have been told by the NHS and public health bodies that tobacco use can lead to erectile dysfunction in men – now some researchers are trying to claim vaping does as well. The research is (at best) dubious, and the truth is that switching to vaping may help male smokers who currently suffer. 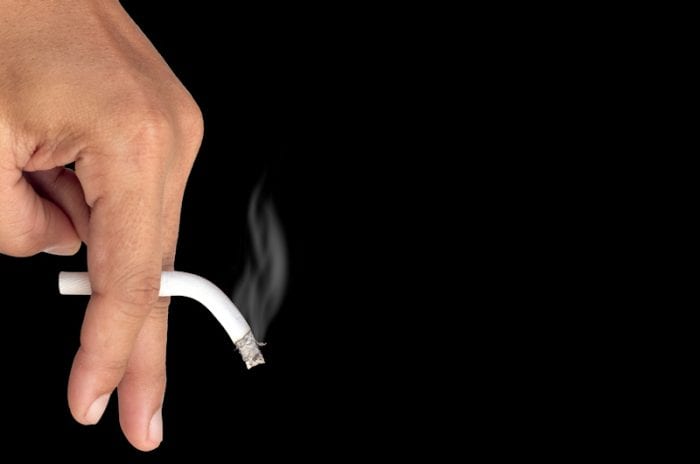 What is erectile dysfunction?

“This is when a man cannot get, or keep, an erection that allows him to take part in sexual intercourse or other types of sexual activity. Most men experience it at some time in their life, and the causes can be physical or psychological,” says the NHS (1).

The NHS continues: “Alcohol, smoking and illegal drugs, as well as some prescription medicines, can also cause erectile problems.”

ASH Director, Deborah Arnott has said: “For decades cigarettes were marketed as a symbol of virility, as in the macho Marlboro Man ads. Yet the reality is that smoking is a primary cause of impotence which may also be an early indicator of coronary heart disease. The good news is that quitting smoking greatly reduces the risk of circulatory problems such as impotence.   Young men who want to avoid the embarrassment and distress of impotence can help themselves by quitting smoking before such problems arise.” (2)

How does smoking cause erectile dysfunction?

What’s this supposed link to vaping then?

A team from Miami, New Orleans, San Diego and Zapopan in Mexico have attempted to say that vaping damages endothelial cells. Endothelial cells form a single layer lining all of the body’s blood vessels.

Did they measure damage done to the cells?

No. They conducted a very selective review of published literature – a number of which were produced by either drowning cell cultures in dishes or exposing cells to the products from a dry burnt wick.

What did they conclude?

“E-cig use may cause ED in men, but more studies, specifically clinical trials, are needed to establish a relationship between e-cigs and ED. E-cig-induced endothelial dysfunction is a potential mechanism for ED that is worth exploring further.”

How did people respond to the study?

Dr Garrett McGovern, an expert in treating addictive disorders who lectures on Clinical Addiction at King’s College London, pointed out the “may” in the research conclusion and called what followed, “invented side-effects.”

Harm reduction expert Dr Charles Gardner was more forthright: “Right. This actually never happens. Anti-vapers have just made it up, as they do most of their ‘facts.’ It IS one of the MANY side-effects of Chantix though, which is APPROVED for smoking cessation.”

It links into what Professor Ricardo Polosa previously said about the current state of ecig research: “A plethora of poor-quality studies are emerging these days. An army of researchers who need to be educated properly.”

It has been noted that smokers switching to vaping demonstrate improvements in their breathing and blood measurements. The volume of nicotine used is far less than that from smoking and all indications are that males should see an improvement in sexual function in the weeks after switching.