X
This site uses cookies to provide and improve your shopping experience. If you want to benefit from this improved service, please opt-in.
More Info
Accept Cookies
BlogNewsStop The War On Nicotine Paper Published
Menu
News

Tobacco controllers have turned from attacking tobacco to focus on all forms of nicotine use, two organisations, the Consumer Choice Centre and the World Vapers’ Alliance, have published a paper calling for the end to the war on nicotine – arguing for evidence-based approaches in Europe and globally. 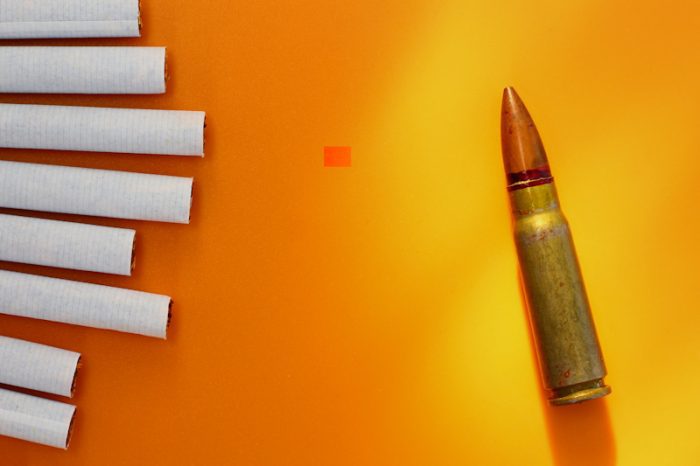 The Consumer Choice Centre and the World Vapers’ Alliance say that vaping and other alternative nicotine products such as nicotine pouches have been recognised as far less harmful than smoking, “yet their lifesaving qualities continuously come under fire for a variety of reasons.”

They argue that prohibitionists have decided that vaping needs to be attacked because it looks like smoking and there is nicotine contained within e-liquid.

The organisations state that there are six main reasons why the attacks on nicotine use needs to end:

Commenting on the findings, Michael Landl, Director of the World Vapers’ Alliance and a co-author of the paper, said: “The anti-vaping discourse is riddled with double standards about nicotine. If we are to be consistent about nicotine, we have to treat vaping with the same openness and encouragement as nicotine replacement therapy, such as patches. Due to innovation nicotine consumption can finally be decoupled from the hazardous effects of smoking and therefore help millions of smokers to improve their health. And yet, nicotine is unjustifiably demonised. This must end.”

The organisations argue that reducing the number of smokers and allowing them to rapidly and efficiently switch to a less harmful alternative should be a major priority for governments and public health agencies worldwide. To achieve that, they say, the stigma around nicotine should stop.

“We aim to use our new paper as a factsheet to debunk many myths that surround nicotine prohibition. Potential benefits of nicotine must be explored, and unbiased scientific endeavours must be ensured,” added Maria Chaplia, Research Manager at the Consumer Choice Centre.

Debunking is urgently needed as “more than 57% of respondents in a survey falsely agreed with the statement that ‘Nicotine in cigarettes is the substance that causes most of the cancer caused by smoking’ and even 80% of physicians falsely believe that nicotine causes cancer. These wrongfully held beliefs by the public and experts have negative effects.”

Vaping in the United Kingdom has led to a remarkable 25% drop in smoking since 2013, other nations need to value electronic cigarettes and alternative nicotine products as much as we do.